Day trip to Positano from Rome – Discover one of the most beautiful coastlines in Italy. Reliable Private Transfer Service. Enjoy a fabulous day!

Day trip to Positano from Rome. When you think of the Amalfi Coast, immediately come to mind Amalfi and Positano. But besides these two beautiful little towns, there is a constellation of villages each with its own particular charm. In this long itinerary a weekend we will present two of the peculiarities attractions.

Amalfi coast vacations in Positano, with Amalfi is the best known of the coastal resorts, not coincidentally declared a UNESCO World Heritage Site and considered the pearl of the Amalfi Coast.

Your fame is well deserved. Just take a stroll through the alleys and streets of the historic center to be fascinated by the quaint shops that pour on the road their scented and colorful products, like the colorful clothes that are almost a trademark of the region, or the famous lemons that produce the excellent limoncello. 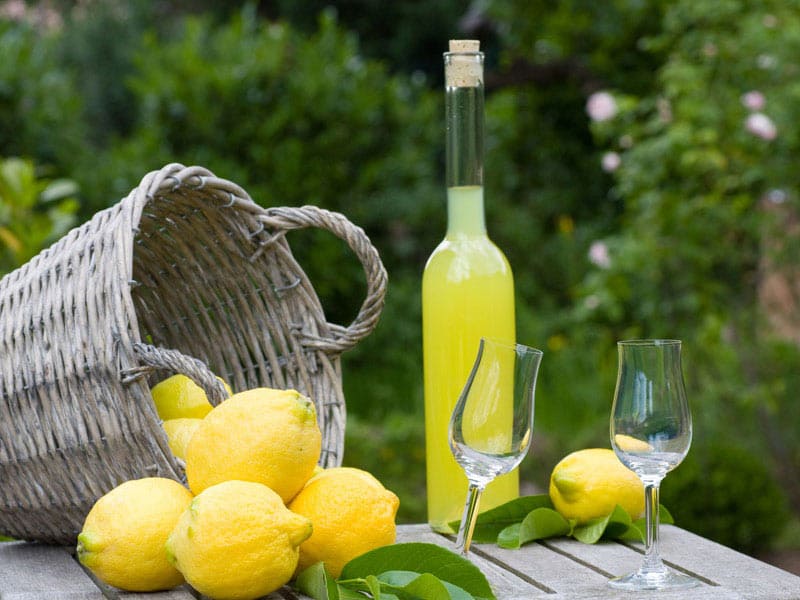 To confirm in person all first-hand what the Amalfitans can produce with lemons, we recommend a visit to the winery “I Sapori di Positano” in Via Mulini.

Instead, if you are more interested in the sleek appearance, a historic artisanal laboratory is the “Maria Lampo” on the Via Pasitea.

But this country that seems to rise vertically over the Lattari Mountains still has much to offer: take a look at the Roman ruins of the Church of the Assumption, distinctly from its graceful multicolored maiolicata dome, which in its interior conserves the icon of the Black Madonna of Byzantine origin.

A passageway also deserves the Vilas of the eighteenth century, many of which have been converted into accommodation. Among the most interesting are the Palazzo Murat, along the road leading to the beaches, and Villa Sersale, on via Cristoforo Colombo.

For those who see in these places in the summer period and love the most mysterious sea, recommend a visit to the prehistoric caves and submerged remains not far from the coast. To complete the tour do not miss a visit to the three islets of Li Galli, where are the remains of an old tower of the angioina period.

And finally: babà a Neapolitan sweet, cassata and other delicious typical desserts await you in any confectionery or bakery in the town. Not advisable those more central because they place tourist prices, it is better to go into the village and find some less frequented.

The second stage of our weekend is less known, but we want to propose for its particularity. Atrani is the second smallest city in Italy, and as such has kept intact its rhythms and its identity as a small fishing village clinging to the slopes of the mountains, along its medieval structure, characterized by narrow streets, alleys, arches, squares and the so-called “stairs”.

Don’t be fooled by this diminutive: some people are short of breath when climbing stairs, it is appropriate, invest in comfortable shoes. At the time of the Maritime Republic, this village was inhabited by the most important families of Amalfi, who built their sumptuous houses.

Just stroll around the tortuous historic center to find some. Begin your visit to the ancient Church of San Salvatore ‘Birecto, where the Dogi of Amalfi were elected.

Next to it, it visits the cave of Masaniello, below which is the maternal house of the celebrated agitator of the town, who led the revolt against the Spanish domination. “On the spur of the moment” shopping dedicated to typical local products: the fresh cheeses produced in the hills, the piennolo tomatoes, that is, in hand made pasta and sauces like scialatelli and laganelle.

Along the steep streets we reach Ravello, which is located between the Valley of the Dragon and the Valley of the Queen. As in the two little towns, here too we left the car, and ventured into a walking tour. As it is not very big, it is quickly reached the historical center.

Once we reach the Piazza del Vescovado you are in the heart of Ravello. Here are the Cathedral, with adjoining a bell tower with large sashes and interlocking arches and a crypt used as a museum, and from the entrance tower to the magnificent Villa Rufolo, a complex of buildings in Arab-Sicilian style that dates back to the second and third centuries, with a lush garden of exotic sea plants.

From Villa Rufolo we continue to the church of San Francisco, according to the tradition founded by the saint himself, and then to the church of Santa Chiara, with adjacent the monastery of the fourteenth century. We take a climb with shade and there is another beautiful building: Villa Cimbrone.

The building includes two towers, a patio, and a magnificent garden full of flowers and exotic plants. Continue up to the top to enjoy a breathtaking view over the Gulf of Salerno.

Previous PostPositano Hotels - Accommodations close to the sights and the best beaches. Enjoy the holidays in a pleasant environment! Next PostTuscany Tourism - Set out from the historic mecca of Florence on a road trip through Italy in a unique journey through verdant rolling