Car Service from fco to Rome: Book your transfer now 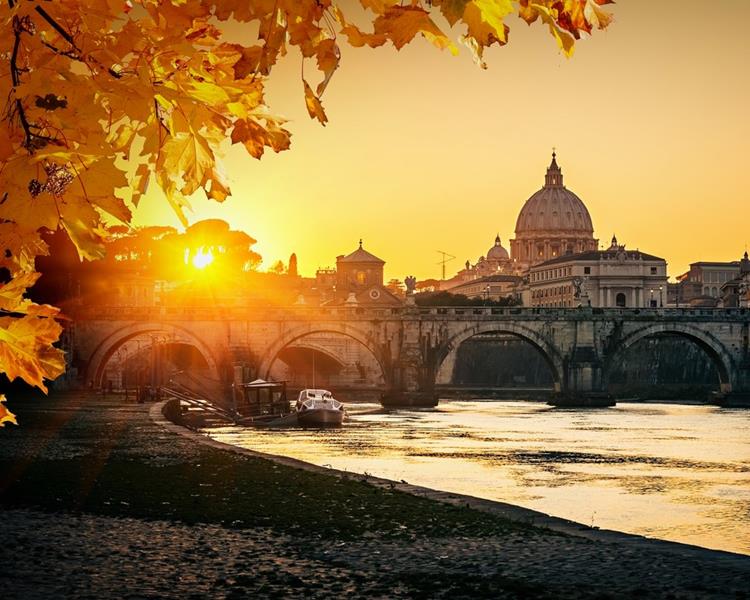 A road map to fall in love with the Eternal City once and for all Yes, visiting Rome is like being in a large open-air museum, a fascinating blend of past and contemporary. Squares, outdoor fairs, buildings, houses and ruins … Every bit of the city carries a little history of the people who are one of the cradles of Western civilization.

Monuments such as the Colosseum and Trevi Fountain are as famous as the Eternal City, but Rome always has one more surprise.

We have selected special places, also marked by history, for you to include in your next itinerary and fall in love with the Roman capital. Andiamo!

Our first stop: Circus Maximus.
The circuses were large open air arenas and main entertainment venues of the Roman people. Among them, Circus Maximus was the largest and oldest. Believe me, it was built in 500 BC and had a capacity of 300,000 people. Chariot and horse racing, public games, and even religious festivities were held in the elongated 600-meter-long, 225-meter-wide stadium.

Excavations have recently rediscovered a building where you can identify a piece of grandstand and what would be former commercial wineries. Prostibles, cafeterias and even bureaus were some of the services available to the public at the time of the events.

Between the Aventine and Palatine Mountains, it is one of the great archaeological treasures waiting for you!

Terme di Caracalla
To know the Baths of Caracala is to be able to see close to the architectural and engineering power of Rome.
The Termas de Caracala or Termas Antoninas was a grand and luxurious public bathing complex built between 211 and 216 by Emperor Marcus Aurelius Antoninus Basiano – the Caracalla. With swimming pools of varying sizes and temperatures, the spa went beyond just a place to bathe, it was a true club frequented by Roman citizens of all classes, both for leisure and social relations.

There, Romans played sports, went to the library, did a sauna, and used services such as a haircut and a manicure. All this on the grounds beautifully decorated with marble, gold and artwork. The complex was capable of receiving 1600 people simultaneously and was active until the 530s.

The Three Tenors: Placido Domingo, Jose Carreras and Luciano Pavarotti performed for the first time together at the Caracala Hot Springs on July 7, 1990. Brave!

Capitol
The Capitol is the great landmark of the architecture and modernization of the Roman squares.
The Capitoline Square is one of the seven historic hills on which Rome was founded and has always been linked to power and religious festivities.

The place once had a temple dedicated to Mars, built by Emperor Augustus, and later transformed by Emperors Hadrian and Marcus Aurelius to worship the deities. In the middle ages, the Capitol became the headquarters of administrative entities of the city and today is the headquarters of the Comune de Roma , similar to the municipalities in Brazil.

The square underwent a major renovation between 1534 and 1538, designed by none other than Michelangelo, who died before seeing the work completed. One of the important changes was the inclusion of the Capitolina Cordonata, a staircase that gives access to the square, before a dirt ramp.