Tours to Rome: Enjoy a stroll through the streets of Tivoli

Comments Off on Tours to Rome: Enjoy a stroll through the streets of Tivoli 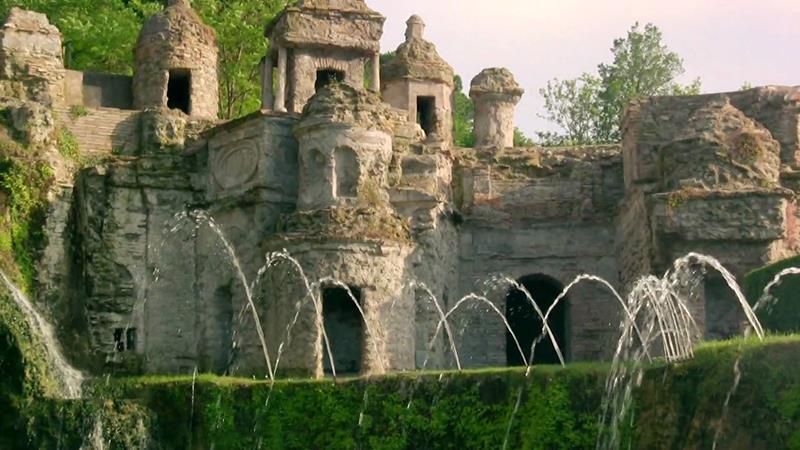 Tours to Rome, a stroll through the historic Tivoli, the Villa Adriana and the Renaissance Villa d’este. A script of rare beauty that allows us to admire the grandeur and potency of the ancient Roman Empire. Certainly a journey through the magnificent and precious Romanesque architecture during the glory of Julius Caesar. 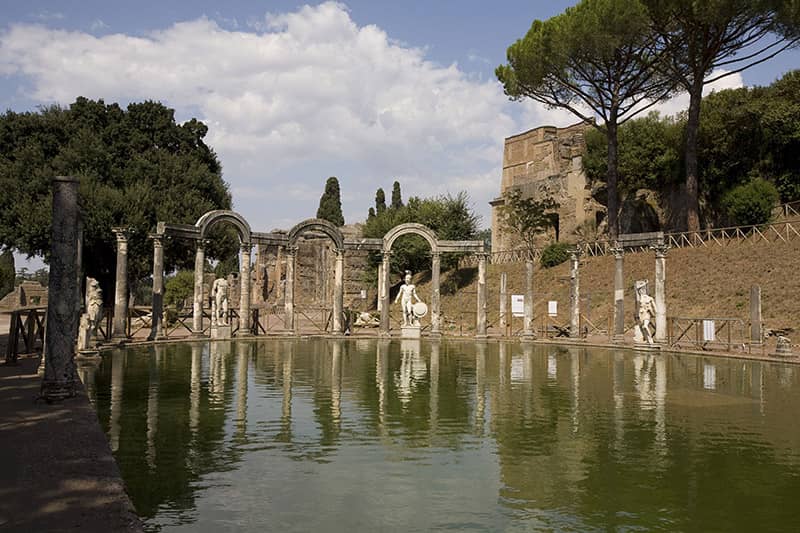 Firstly, at Tivoli we begin with the Villa Adriana built between 118 and 138 A.D. by the Emperor Adriano.

It is distributed, however, in an area of 120 hectares, to perform such a great complex.

He decides to change his residence outside the capital, in this green area, rich in water, near Tivoli, 28 km from Rome, at the foot of Mount Tiburtini.

Currently namely, the area is visited by about 40 hectares only. It comprises, thus, residential buildings, spas, nymmes, pavilions, gardens, which alternate according to a fairly unusual distribution, which do not reflect the usual villas and domus, nor Imperials.

The various constructions were connected to each other, by land, and so also, through an underground road network, entry of vehicles and pedestrians for services.

Equally, the remarkable richness of the themes and forms of architectural sculpture, object of curiosity since the Renaissance. The removal of marbles, which already occurred in the Middle Ages for the agricultural use of various types, led to such disintegration of the decorations of the Villa.

Many of the main museums and collectors in Rome, as well as other places both in Italy and in Europe, included in the midst of their collections, works and objects of Villa Adriana. In 1999 it was declared a World Heritage Site by UNESCO. 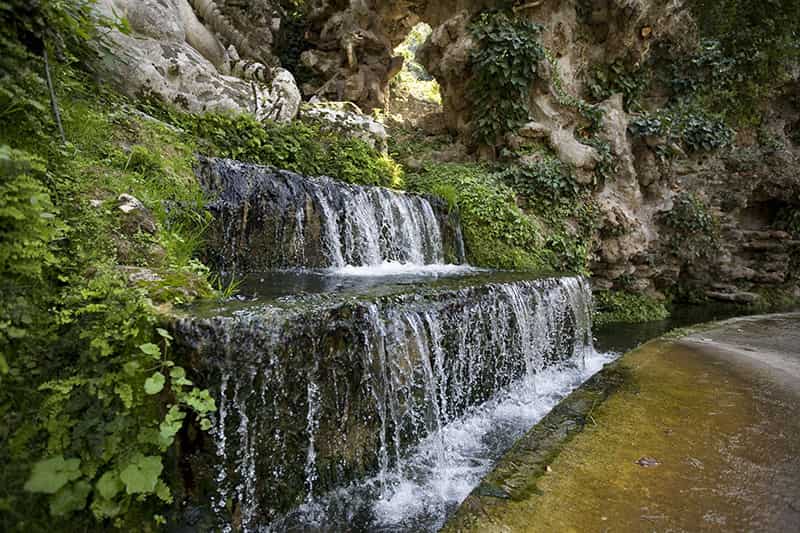 The Villa d’este, the next stop, another fabulous Tivoli palace. Here there is so much to be enchanted with a true festival of fountains and waters, which comes straight from the Aniene river through underground pipes that cross the streets of the medieval city.

Visit to the old Palace, whose walls full of paintings with its ceiling covered with colorful frescoes. The amount of detail and color is surprisingly amazing. 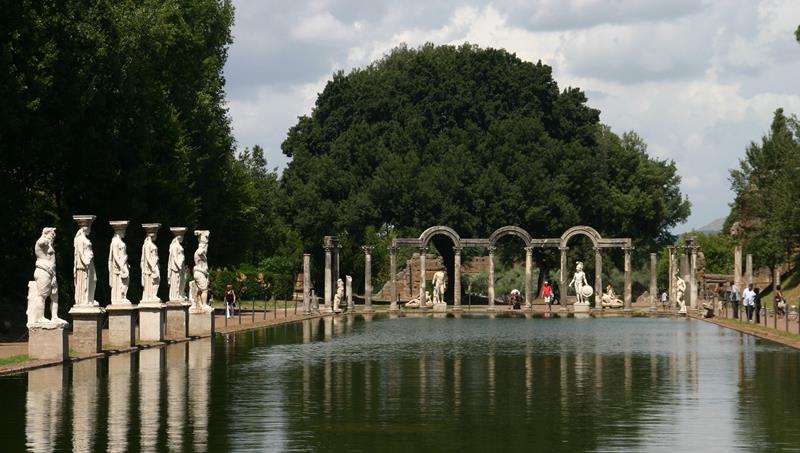 Shortly after the end of World War II, Villa underwent some restoration due to damage caused by bombardments in nearby areas.

Two works of important relevance are the Fonte del Bicchierone and the cascade of the Fonte Dell’organo, by Gian Lorenzo Bernini, in 1611.

In fact, however, the cascade of Fonte Dell’organo already existed, but it was only remodeled.

Finally, enjoy to uncover the different faces of the Hundred Fountains, Neptune Fountain, see its image reflected amid nature in a mirror of water. Discover the charms of the Fountain of Dragons and the fountain of Rometta or small Rome, with allusions to Tiberina, Romulo and Remo and Trajano’s column.

Previous PostPompeii day trips from Rome: this walking itinerary is a memorable Next PostRome Transfer Airport: an elegant private transfer. Meet your driver