Italy Cruise Tours – Shore Excursions Limo Service of the Port from the ports, and are you on a cruise in the mediterranean and is in Porto and have a day in one of these cities Rome, Genoa, Naples, Venice and La Spezia, here’s the ideal tour that does for you !!!

Rome is an open-air museum, a city where every corner, church, square hides secrets, stories to be discovered and experiences. Let your driver take you to a magical and unique atmosphere in Rome starting from Navona Square (stop) realized on the old Stadium of Emperor Domitian, with the famous Fountain of the Four Rivers by Bernini, father of the Italian Baroque. 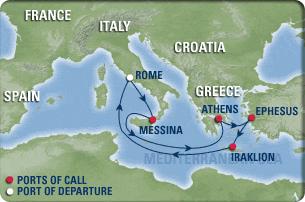 We will visit the interior of the Pantheon built by Emperor Hadrian in the century. II A.D., which preserves the largest dome in the world. Trevi Fountain initiated by Nicola Salvi in 1732 and inaugurated in 1762. Via Condotti where you will leave in Piazza del Popolo with the twin churches of St. Mary of Miracles and S. Maria in Montesanto of 17th century, one on each side.

The Spanish Steps, the first thing that strikes us is the monumental staircase, built for the Jubilee of 1725, dominated at the top by the Trinità dei Monti church with two domes and in front of the facade, the Egyptian obelisk (Salustiano).

Colosseum, amphitheater Flavio, started in the year 72 AD by Vespasian and completed by Titus in 80 AD then, Imperial Forum that is an archaeological area from the Middle Ages to renaissance, the last stage of our tour in Piazza Venezia we can admire the Victorian monument, Altar of the Fatherland inspired by classical architecture, which celebrates the United Italy.

The first time you arrive in Venice and have available a single day, you need to know how to get the best possible, trying not to lose too much time in one visit, at a monument or a particular museum, unless you have the very clear ideas and a specific desire to satisfy.

The advice that we are offering are the Top 10 in Venice. For this reason, we recommend a pair of comfortable walking shoes. 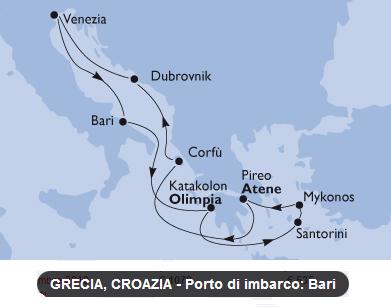 Surely the point that catalyzes the attention of any visitor, and the point of any tour of the islands that make up Venice is St. Mark’s Square the main attraction, unique charm of place. One of the most important Italian cities, renowned worldwide for its beauty and architectural integrity.

The square is adorned with impredíveis attractions such as the Basilica of San Marco, Doge’s Palace, the Bell Tower (the original tower of the 12th century collapsed in 1902 and was rebuilt faithfully to the original). The Clock tower. The Marciana library and the Coffee Florian. 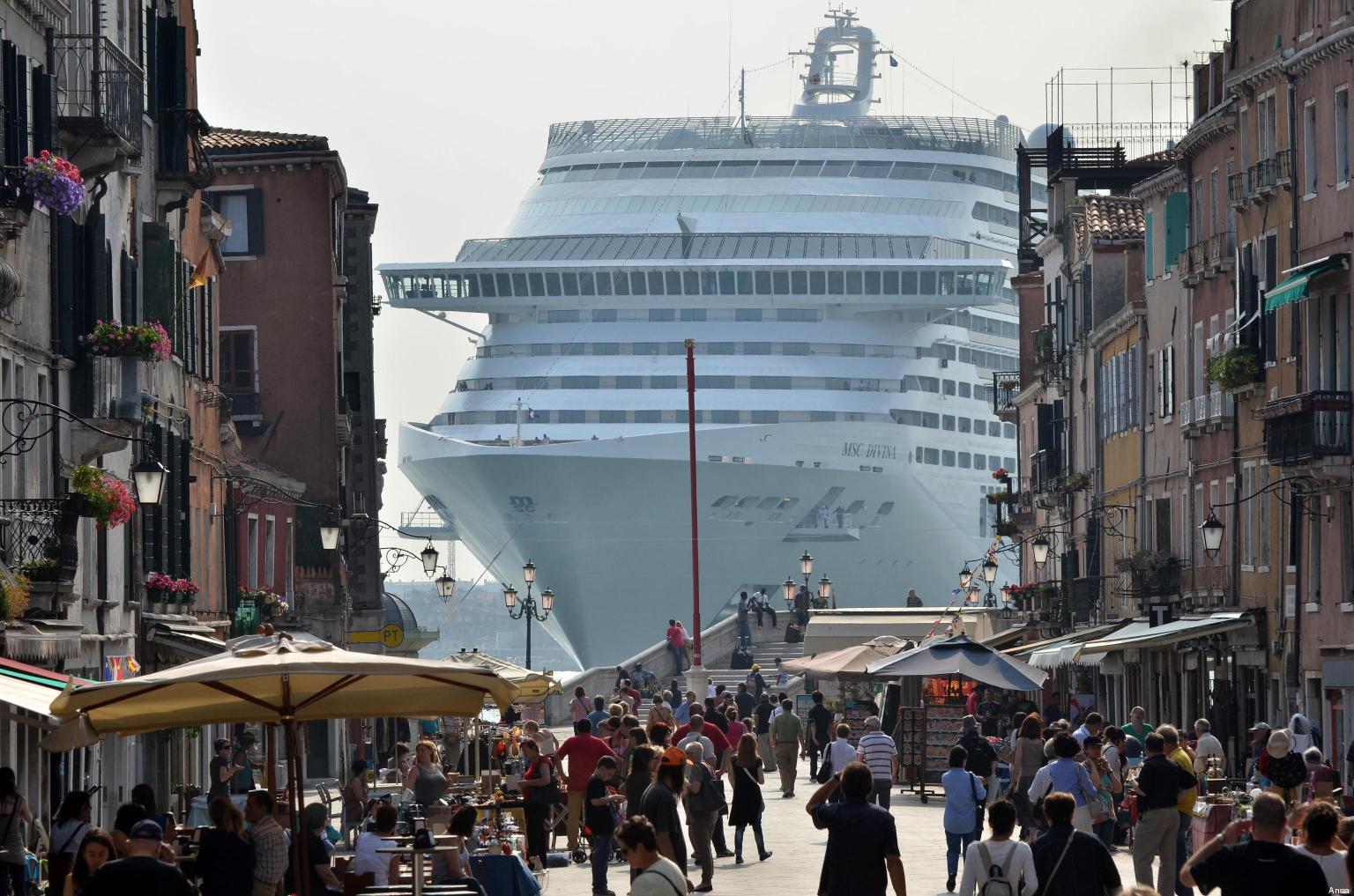 Your access in the Basilica is perhaps the only mandatory stop, because you can not understand Venice without going in the church largest and most opulent of city. gold mosaics, inlaid floors, colored marbles are the essence of strength and power of Venice, considering that this was “only” the Chapel of the Doge.

And admission is free. Leaving the basilica in direction to the pier and the columns of the patron saints, you can see the legendary Palazzo Ducale, a symbol of power and strength Venetian justice. Behind the palace, left side, the bridge of sighs, another pearl of Venice.

Bridge of Sighs which is itself the emblem of Venice, crossing the Grand Canal from a different perspective is definitely a goal of not resign.

After crossing the bridge reaches the Campo San Giacometto the oldest relutiva church of Venice, before the year 1000. In front is the Gobbo di Rialto, a marble sculpture where auctioneers did read only the laws issued by the Senate, a place that it was considered the economic heart of the city. 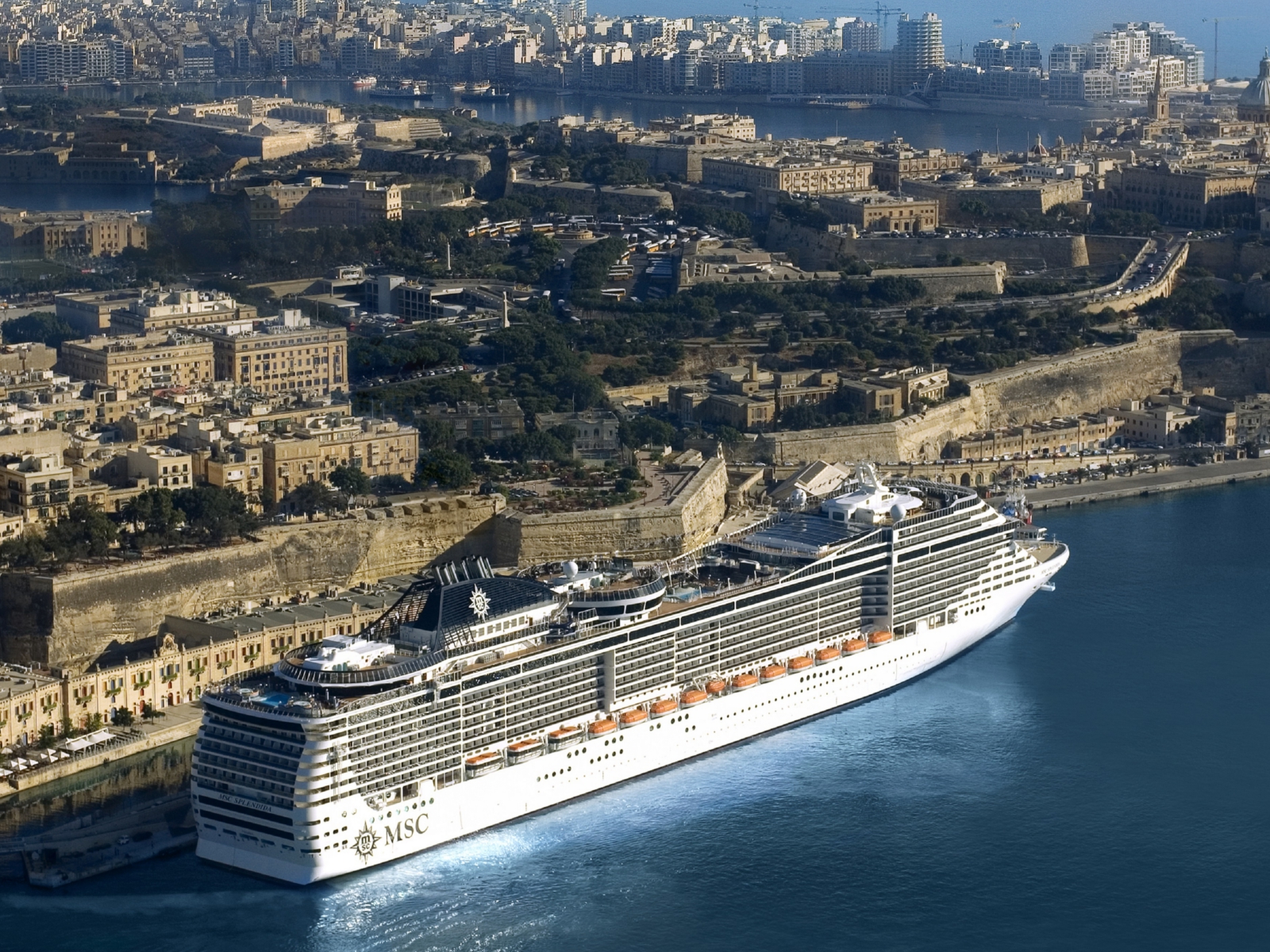 We arrived at the field de Sao Paulo, in the direction the Great School of San Giovanni Evangelista, one of the six great schools of Venice, which they were of public assistance to the poor and needy (widows, orphans of the numerous wars against the Turks), which joined rich merchants and nobility, in order to save guard the future of the city.

Not far away is the Frari Church and behind the church and the Grand Scuola di San Rocco, monuments and works of great architectural and artistic importance.

This day tour ends here, near Piazzale Roma and the railway station Saint Lucia, in order to allow the visitor to be close to the car to return to port, knowing he had traveled to know a small part of the long road that leads the knowledge base of Venice.

The Naples tour in the historic center with Piazza del Plebiscito, the impressive square where is the Royal Palace, three other palaces of Bourbon and Basilica of St. Francis of Paula.

Learn the history of this town in 19th century when the Bourbon kings ruled, then find out more about other sights such as, Lyric theatre of San Carlo, the Umberto I gallery and finally the imposing Castel Nuovo.

Cinque Terre are five most beautiful towns of Italy, in the region of Liguria, option for those who go down of the ship in Spezia, where is the Italian Riviera: Riomaggiore, Manarola, Corniglia, Vernazza or Monterosso.

Heritage of Unesco, Cinque Terre is a collection of these small villages very charming holding a narrow piece between the hills and the mediterranean sea. Together, they form a pastoral landscape, special feature of this region.

For centuries, the residents built their houses on the mountain adapting to the rugged terrain, extracting the best of nature without damaging it.  The result was this set of colorful houses grouped, architecture preserved to this day in all five villages.

The best time to visit Cinque Terre is in the spring, summer or in autumn start, ie between may and september. If you do not like the feel of heat, avoid the month of august, which is an impressive heat.

Genoa is the city of the mysterious fascination consecrated to the sea but back to earth. It is known worldwide for its culinary specialties and its illustrious personages, Christopher Columbus, the first.

Its history spans several centuries, is the sixth largest city in Italy and the oldest in Europe.

Visits the Via Garibaldi, famous for its baroque palaces, the Piazza de Ferrari, the main square, home to the Doge’s Palace and the Carlo Felice theater.

The Columbus house that is worth visiting, the entry costs 6 euros and entitled to also climb in Port Tower Sopranos, from where you can see the whole city. The aquarium of Genoa, the biggest in Europe.

Previous PostHolidays to Italy: choosing the perfect places for best experience Next PostTourism in Italy: Verona holidays, the best time and places to visit