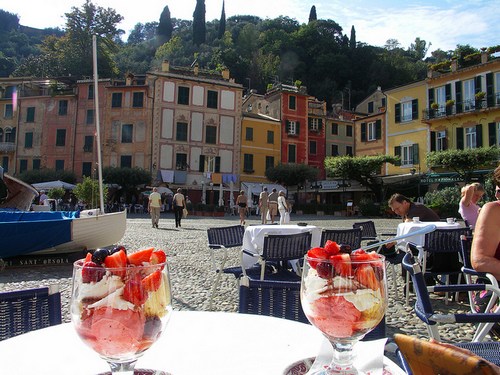 As each person is unique, their tastes and preferences can be totally different from many other people, our goal isn’t to present closed routes but a small number of tours and travel tips for Ligura.

We start with Monaco in Monte Carlo which is considered one of the smallest countries in the world, located in the southern of France.

You can admire the old Casino of the city. The famous Hotel de Paris and the Café, the beautiful gardens and the luxurious boutiques of this sophisticated French resort. The Prehistoric Anthropology Museum, the Prince’s Palace.

Finally, you go to visit the Principality of Monaco. The second smallest country in the world and steeped in history, dating back to ancient times. You can admire the Old Town, the Cathedral, the guardian change (only during the morning walk). Visits the famous circuit race track of the Formula 1 Grand Prix.

Best Places to Visit in Italy

We go in this medieval village of Eze, with its narrow streets, many galleries and shops as well as a spectacular view of the sea. Then make a stop in one of the most important French perfumeries of world, Fragonard. 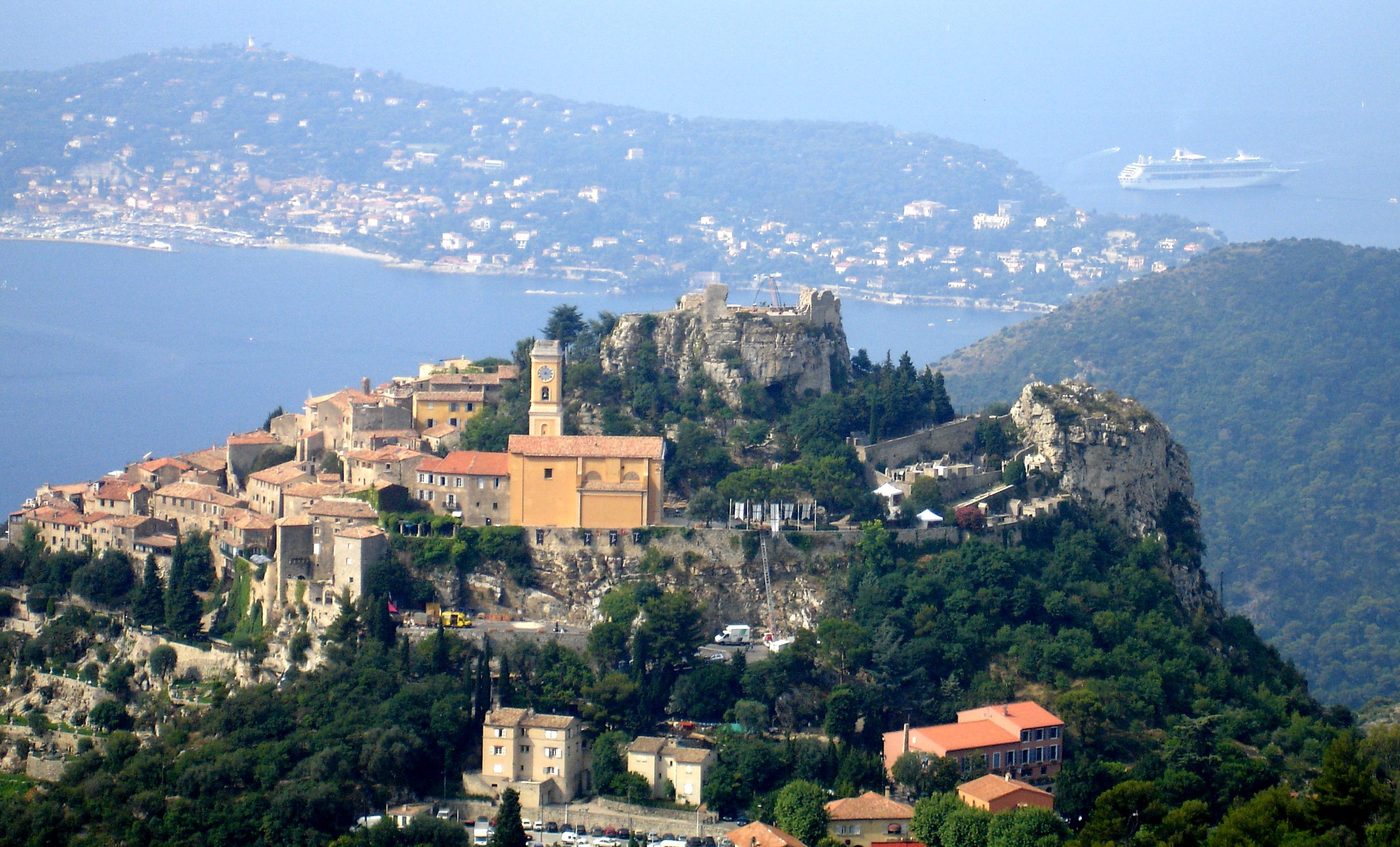 Nice, where you will have the opportunity to admire the architecture of the city Belle Epoque, discover Le Negresco, luxury symbol of this city, visit the Flower Market, the Old Town and the museums of Chagall and Matisse.

Portofino is a holiday destination for the rich and famous for over 200 years.

Travel to the Italian Riviera, the slender region in Italy located between the Ligurian Sea and the Maritime Alps, is nice both for its glamor and its location laid-back charm.

The village of Portofino has appeared in several Hollywood films, it is part of a very exclusive world. Giorgio Armani used to spend some time there to think about their outfits.

Tom Cruise and Jennifer Lopez have been seen spending the summer on their yachts and luxury boats. 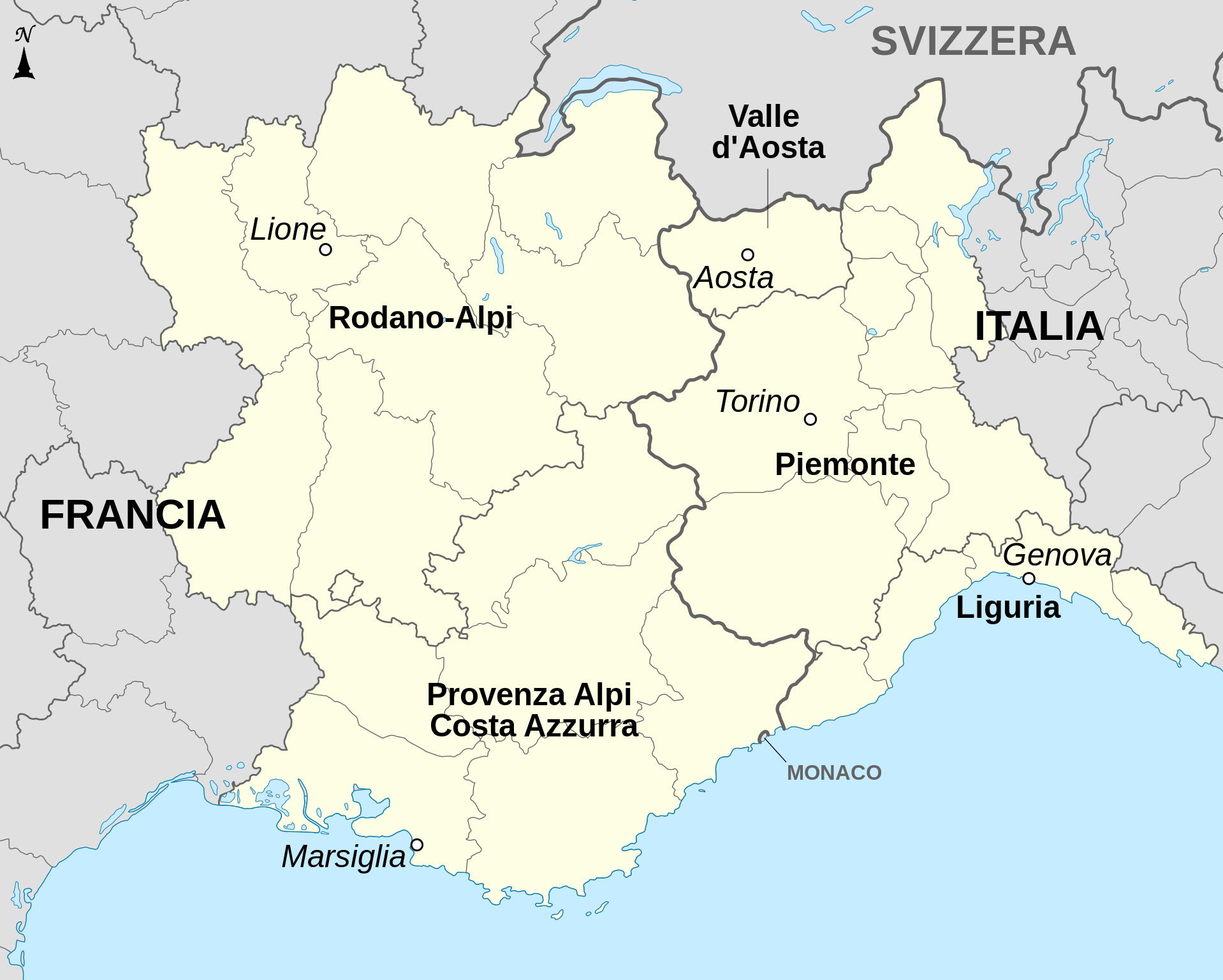 For a romantic program we start with a visit to Castello Brown, strong Genovese 15th century.

Villa converted by a British diplomat, and then into a museum and event space, more than the exhibits, go by sight.

En route the castle, pause at the Church of St. George, guarding remains as relics of the holy knight, brought during the Crusades.

Walk a little more and behold, another jaw dropping view the lighthouse of Punta del Capo.


In a two-hour walk to the other side of Portofino peninsula (or boat from the port) arrives at the Abbazia di San Fruttuoso.

A beautiful Benedictine monastery from the 11th century, later awarded to the Doria family of Genoa, who It has seven members buried in a crypt attached.

In April it  happens a party party in the square. It is the fire pit of San Giorgio, which anticipates that religious Sunday in honor of the patron saint of Portofino. The bonfire is lit on the seafront, with lots of people, lots of music and grilled fish.

Take the opportunity for to visit Portovenere, aromantic city by the sea a little further south, with particularly charming view of houses by the sea. Extending from the sea to the top of a hill, which has characteristics of a medieval village.

It’s graceful streets, ancient churches, like the gothic of San Lorenzo and, at the very top, the remains of a castle, strong Genoves twelfth century, impressive by huge walls.

Worth visiting the church of San Pietro, built in the 13th century on a cliff at the tip of a small peninsula on a Roman temple dedicated to Venus (Venere), which probably gave name to the city.

Continuing our tour we arrive at Santa Margherita a historic town by the sea always located in the Gulf.

Among the beauties of the village, you can admire the Basilica of St. Margaret of Antioch, built in the century XVII on the ruins of a medieval building.

Cinque Terre are five beautiful city of Italy, Liguria region, where is it the  Riviera Italian: Riomaggiore, Manarola, Corniglia, Vernazza and Monterosso. Heritage of Unesco, Cinque Terre is a set of these small villages holding a narrow piece between the hills and the Mediterranean Sea.

Together they form a beautiful bucolic landscape, special feature of this region.

For centuries, villagers have built their houses on the mountain adapting to the rugged terrain, extracting the best of nature without damaging it. The result was this amended set of colorful houses, architecture preserved to this day in all five villages.

The best time to visit Cinque Terre is in the spring, summer or beginning autumn, so between may and september.

Best Places to Visit in Italy

If you do not like the feel of heat, avoid the month of august, which is an impressive heat. In the rainy season it is better not to go because it runs the risk of seeing some roads closed for security reasons.

Another best places to visit in Italy is Genoa, the city of the mysterious fascination devoted to the sea but facing to earth.

It is known worldwide for its culinary specialties and its illustrious personages, Christopher Columbus first. Its history spans several centuries, is the sixth largest city in Italy and the oldest in Europe.

Visit the Via Garibaldi, famous for its Baroque palaces. The Piazza de Ferrari, the main square, home to the Doge’s Palace and the Teatro Carlo Felice. The Christopher Columbus house that is worth visiting, the entry costs 6 euro and entitles to also climb the tower Soprana Gate, from where you can see the whole city.

The aquarium of Genoa the biggest in Europe.

Find exciting holiday ideas for this year’s trip to Italy

Previous PostPrivate Vatican tours. Sistine Chapel visit is one of the greatest art treasures of all time. It is the last room in the Vatican Museums! Next PostRome Attractions - Discover hidden attractions, cool sights, and unusual things to do in Rome